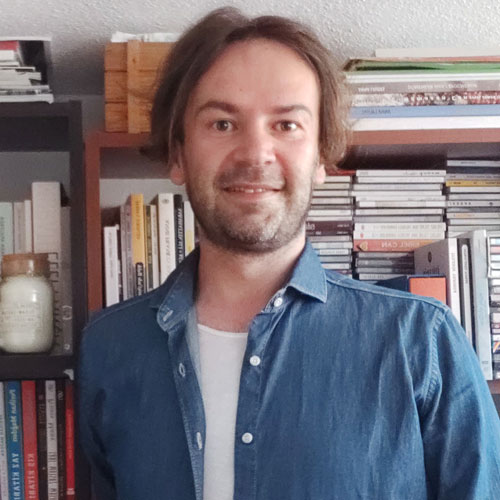 A sociological research focuses on examining individuals, institutions, communities, cultures and the relationship between them within the social structure. Sociological data also provide valuable data for all other fields of social sciences. In this context, a multidisciplinary research will be carried out for five years from 2021 in the ancient city of Phoenix, which is located within the borders of Muğla Province, Marmaris District, Taşlıca and Söğüt villages and dates back 2500 years. In the first phase of these researches, it was agreed with the research head Dr. Asil Yaman to conduct sociological studies.

The sociological research planned to be carried out in Taşlıca and Söğüt villages where the ancient city of Phoenix is located, aims to reveal the expectations, demands, problems and solution suggestions in its basic problematic environment by revealing the characteristics of the society living in the region. It is planned to rearrange other projects in the light of important data such as the perspective of the people of the region on cultural heritage and historical structures, socio-economic status, expectations from the future, education of children, which will be obtained from sociology studies. In this way, it is aimed to understand social changes at the local level and to measure basic social problems.

In the project, it is planned to use quantitative and qualitative research techniques together, and to reach people through the prepared questionnaire and in-depth interview form. As a result of the evaluations to be made after the interviews are completed and if deemed necessary, a more in-depth analysis can be planned with “focus group interviews”.

The population of the research consists of the resident population living in Taşlıca and Söğüt Neighborhoods of Marmaris District of Muğla Province. However, the region consists of village settlements close to each other. Therefore, instead of accepting a single village as a research universe, it is possible to include the surrounding villages in the study due to the possibility of being affected. Which villages will be included in the study will be decided together with the research team. According to this, the population of Taşlıca neighborhood, which includes the ancient city of Phoenix, and the surrounding villages are given below:

It is foreseen that the Phoenix Sociology Program will continue for a total of two years, in 2021 and 2025. In the first step of the field studies, it is essential for the local people to manage the above-mentioned questions and to organize the projects to be developed in accordance with the data obtained from this study. In the second phase of the sociology program, it is aimed to observe the socio-economic change of the local people, their perspective on culture and education, and the changes in their relations with historical structures, after a 5-year research period.

Çağlar Özbek is an assistant professor in Mugla Sitki Kocman University (Mugla), Department of Labor Economics and Industrial Relations. Özbek completed his Ph.D. at Mugla Sitki Kocman University, Department of Sociology with the thesis titled, “New Actors of Democracy: Non-Governmental Organisations Within the Context of Ecologic, Feminist and LGBT Movements.” He worked as a research assistant at the same university for nine years at the Department of Sociology. His interests include international migration, gender, LGBT+ Studies, social movements, identity. He is the co-author of the book Yerlileşen Yabancılar-Güney Ege Bölgesi’nde Göç, Yurttaşlık ve Kimliğin Dönüşümü (with Muammer Tuna, Detay Publishing). He worked as a researcher in various research projects supported by TUBİTAK, EU, UNDP, and multiple organizations.